Which Cities are Banning Police Use of Facial Recognition Tech? 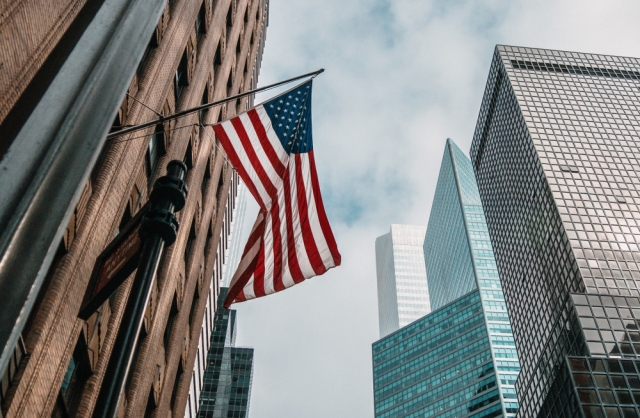 Facial recognition tech is coming under fire at a time when the United States is already engulfed in racial profiling, police brutality, and the Black Lives Matter movement. Digital Rights activists believe that such technology only reinforces bias in a country that is already faced with deep-rooted structural racism. With greater access to information through services like Cox customer service number, several people are finally realizing the nuances that exist within such tools for various members of society. This has led to a nationwide protest against facial recognition. Especially for law enforcement officials like the police.

Why Is There Opposition Against Facial Recognition Tech?

Race and gender are subjects that are deemed complex by many but are, in fact, quite simplistic. All that is required is equality and equity. Many hide behind the rhetoric of ‘complexity’ to justify years of systemic racism and sexism. As technology continues to advance, digital tools are being developed with a similar racial bias. Facial recognition algorithms are known to further perpetuate discrimination based on race and gender.

Such technology misidentifies people with darker skin tones and wrongfully convicts them. In fact, anybody with slightly non-white skin color is immediately a greater suspect. This is especially unjust when such algorithms are used by law enforcement agencies in several parts of the United States. Detroit, a city known for systemic racism, is one of the greatest users of this tool. However, there are several cities that are encouraging a ban on the use of facial recognition tech for the police.

California’s San Francisco was one of the first significant cities to ban the use of facial recognition tech for police officials. This step was introduced predominantly as a preventive measure, in 2019. San Francisco observed the consequences of this tool in other parts of the country. While its own law enforcement agencies hadn’t completely adopted facial recognition tools, they disallowed its use before it could become a threat to civil liberties and freedoms.

Following San Francisco’s lead, Boston was the next major city to disallow facial recognition technology, especially for official use. Amid a mass wave of coronavirus infections and various protests, Boston decided to put this ban into effect in 2020. Following the nationwide outrage over police murders of black individuals including George Floyd and Breonna Taylor, among others, the use of this tool was banned. A large number of activists argued that such technology only added to the already discriminatory socio-political climate.

Portland, the largest city in Oregon, also banned the use of facial recognition technology, A large number of cities across the United States are looking to ban this tool specifically for police officials. However, Portland also disallowed general use, regardless of occupation. Thus, Oregan’s major city outlawed both private and public use of this algorithm. Recently, Amazon announced that it would stop its supply of facial recognition tech for the police. This move came at a time when the e-commerce giant was already under fire for its mass supply of such tools.

Maine’s Portland is another major city to outlaw facial recognition technology. While this ban was being discussed, the city’s officials weren’t clear on the private use of the tool. However, police use has been officially disallowed. In addition to this, Portland’s citizens can access almost $1000 if they suspect the facial recognition tool is being used against them. This move builds legitimacy and encourages a complete ban on this technology.

This city has been known, all across the country, as one of the biggest advocates for a ban on facial recognition technology. In early 2020, Springfield banned police use of this tool. Ever since police officials aren’t allowed to deploy this technology in any investigation whatsoever. However, the city-states that this motion will be reconsidered in 2025, depending on the results it yields.

Which Cities are Banning Police Use of Facial Recognition Tech?